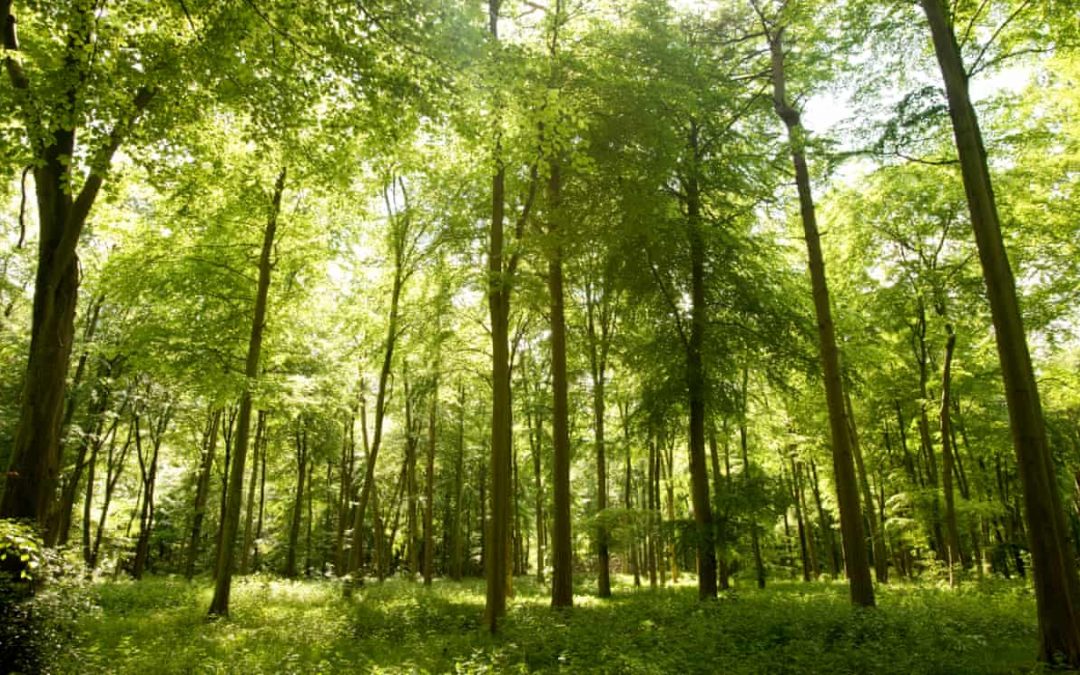 Conservationists say money is step in the right direction in tackling climate change.

More than 10m trees will be planted across England with the injection of £60m of new funding over five years, as part of what the government billed as its “drive to preserve the country’s greenery”.

The bulk of the money, £50m, will pay landowners for planting trees that lock up carbon, which observers said raised questions over how accessible those woodlands would be to the public. That fund, the Woodland Carbon Guarantee scheme, should pay for 10m trees.

The other £10m will be targeted at planting in cities and towns and should fund at least 100,000 more trees.

The Woodland Trust, a conservation charity, said the money was a step in the right direction in terms of tackling climate change and wildlife losses, but not enough in total. “The problem is greater than just having the funds to deliver increased tree-planting,” said Abi Bunker, the group’s director of conservation.

The government said it would also back a study into the possibility of creating a new “Great Thames Park” in the Thames estuary, which experts have said could be ready by 2020. Ministers have pledged to plant 11m trees between 2017 and 2022, approximately the same number that were planted under the five years of the coalition.

England’s tree-planting record is poor compared with other European countries. About 1.6m trees were planted in England with government support in the 2017-18 financial year, covering 895 hectares. By comparison, Scotland planted 7,100 hectares in the same period.

Conservationists have pointed out that because England’s 120m ash trees are threatened by ash dieback, a deadly fungus that arrived in 2012, the country is on track to suffer a net loss of trees over the next five years. The mix of species to be planted under the government’s new funding announcement will be decided at a later date.

Taken from the original article in The Guardian: https://www.theguardian.com/environment/2018/oct/29/60m-greenery-drive-to-plant-10m-trees-in-england