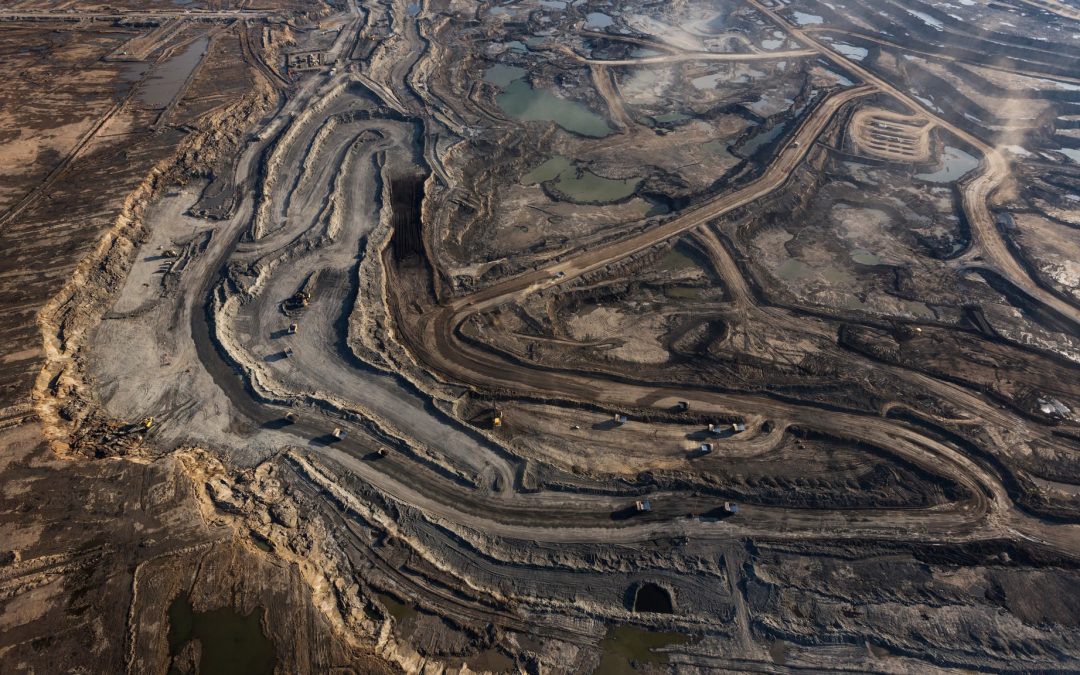 The government is to allow Britain’s £2tn workplace pension schemes to dump their shares in oil, gas and coal companies more easily, empowering them to take investment decisions to fight climate change.

Until now, pension schemes have been hamstrung by “fiduciary duties” that effectively require schemes to seek the best returns irrespective of the threat of climate change. Many have rebuffed calls by members for fossil fuel divestment, citing legal obligations.

But in what has been hailed as a major victory for campaigners against fossil fuels, the government is to introduce new investment regulations that will allow pension schemes to “mirror members’ ethical concerns” and “address environmental problems”.

The rules are expected to come into force next year after a consultation period and will bring into effect recommendations made in 2014 and earlier this year by the Law Commission.

Guy Opperman, the minister for pensions and financial inclusion, said: “Putting social value at the heart of our pensions system is something that is deeply important to Theresa May’s government. Thanks to these new regulations, savers will finally have the clear opportunity to have their say on where their money is invested and can reflect what is personally important to them, whilst delivering mutual benefits.”

About £87bn a year pours into Britain’s pension schemes, with a significant proportion of it automatically invested into gas and oil companies such as BP and Shell. But a growing body of academic and investment research suggests that reserves of fossil fuels could become “stranded assets” and virtually worthless as countries battle climate change.

“We are committed to making it easier for people to invest in ways that reflect their values and have a positive impact on the issues they care about,” said Tracey Crouch, the minister for sport and civil society.

Once mocked by the conventional asset management industry, divestment from fossil fuels has moved beyond charity and religious groups into the investment mainstream. In November, the managers of the world’s biggest wealth fund, Norway’s sovereign $1tn fund, recommended divesting from existing oil and gas shares – it holds $5.4bn of Shell shares and $3bn in Exxon – as well as ruling out future investments. 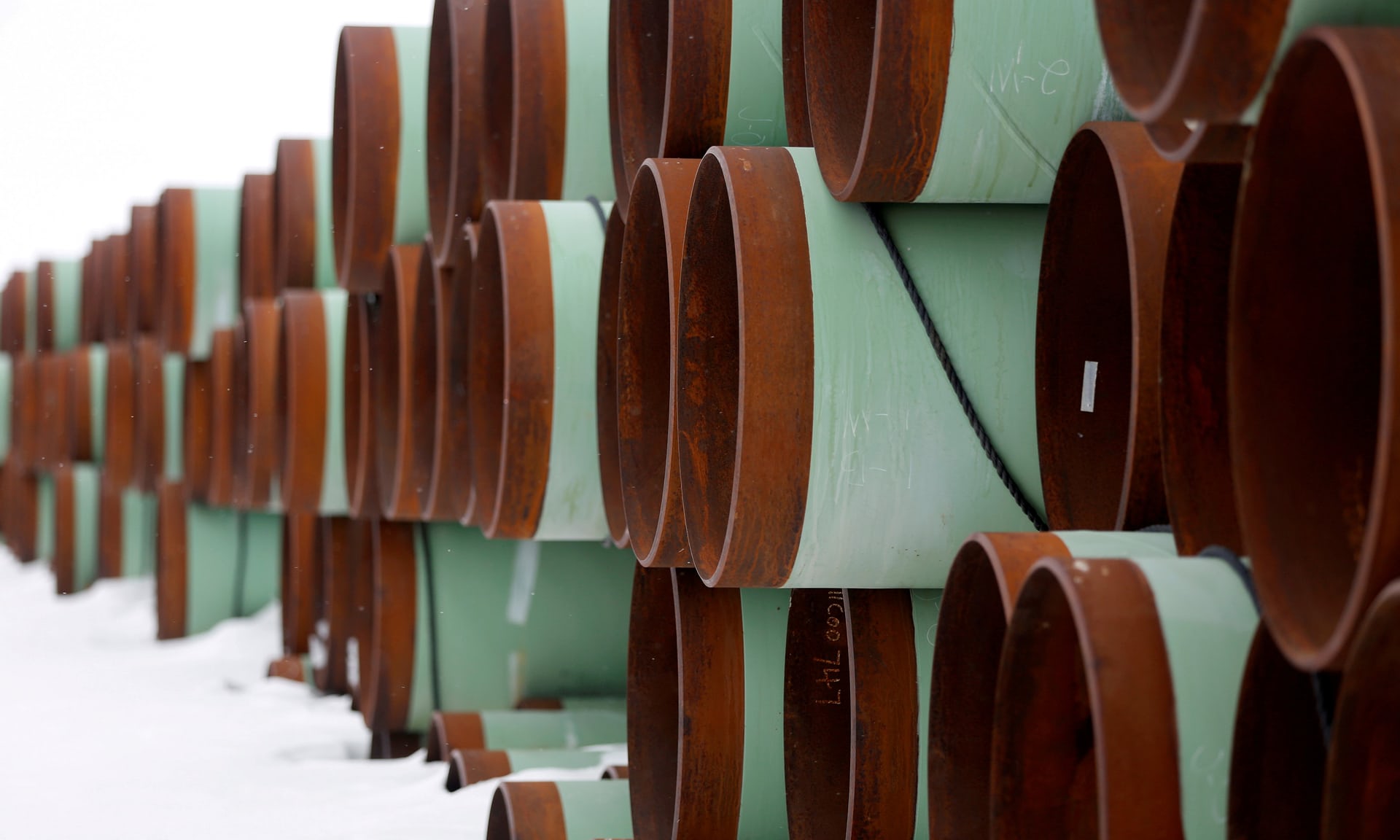 Pipes stored for use in the Keystone XL oil pipeline planned for North Dakota. Axa says it will no longer insure controversial US pipelines. Photograph: Terray Sylvester/Reuters

The charity’s chief executive, Catherine Howarth, said: “ShareAction has been campaigning for change in this area for years. The [Department for Work and Pensions’] decision to propose these reforms is a welcome breakthrough.

“We urge pension savers in the UK who care about how their money is invested to let the DWP know they fully support this much-needed change in the law. As powerful investors, it is essential our pension funds focus on long-term risks and opportunities such as those connected with climate change and social inequality.”

But Howarth called on the Financial Conduct Authority to speed up its response to the Law Commission’s proposals, claiming the city regulator “is still sitting on its hands”.

Across the world more than 800 institutions, with total investments valued at $6tn, have committed to divest from fossil fuels.

Local authority pension schemes, which hold £16bn worth of oil and gas company shares in their investment portfolios on behalf of 5.3 million workers in England and Wales, are likely to be the earliest to implement the rules in the UK.

The Environment Agency and Southwark council in London have been among the first major schemes to divest, and as once independently run council schemes begin a pooling process, divestment is likely to spread to more authorities.

Aon, one of the biggest advisers to pension schemes around the world, said the divestment campaign was “real and much higher up the agenda” but said many schemes would want to engage with energy companies to encourage renewable alternatives rather than selling their holdings.

John Belgrove, a senior partner at Aon, said: “In the past, aspects around fiduciary duty and best returns have got in the way of pension trustees [wanting to divest] … and the subject has been easily kicked into the long grass. These new regulations from the DWP are another step in a series of steps we have seen in this area. But exclusion is still pretty rare. If one looks at the big picture on fossil fuels, the biggest renewable energy developments are coming from the very same firms that extract fossil fuels.”

Taken from the original article on The Guardian: https://www.theguardian.com/environment/2017/dec/18/boost-for-fossil-fuel-divestment-as-uk-eases-pension-rules