Forestry crisis as uprooted trees are not replaced 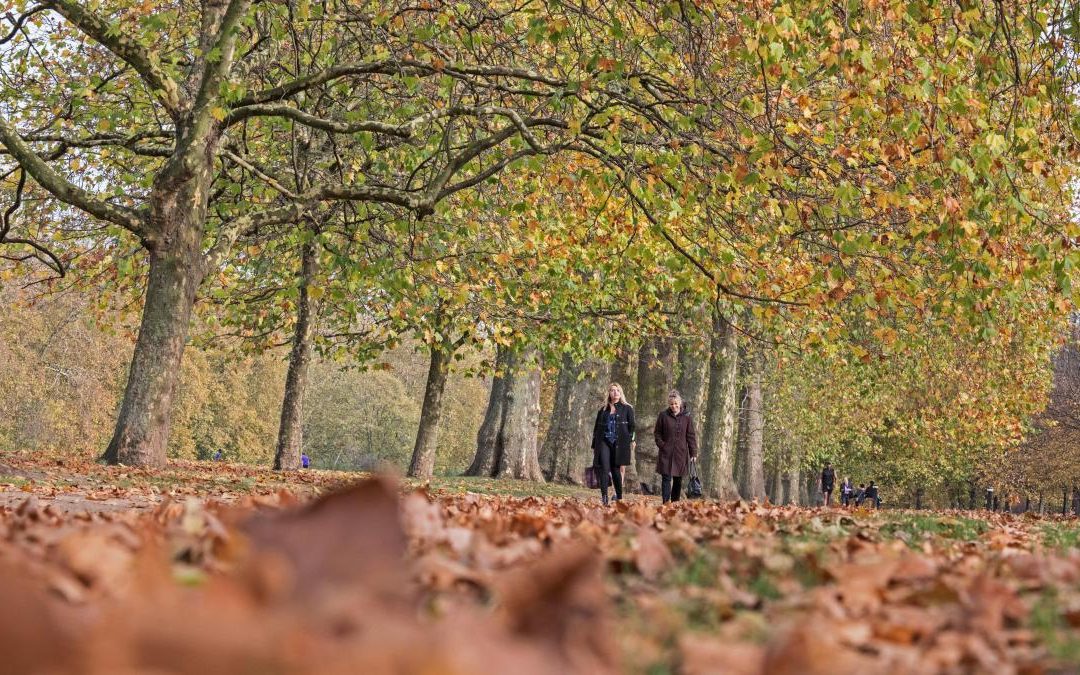 England has slipped unnoticed into a state of deforestation, according to the Woodland Trust.

A record number of trees are being ripped up by developers while planting rates are the lowest in almost half a century, the charity says. It manages more than 1,000 forests and says that a record 780 ancient woods are under threat from new homes, transport projects, quarries and golf courses.

Figures from the Forestry Commission showed that only 1,900 hectares of trees were planted across England in the past two years, which was the lowest rate since 1971. The commission has not done any new planting in England since 2008 or in Wales since 1992. Most of the new planting is done by private landowners, backed by government grants. “England is surely slipping unnoticed into a state of deforestation,” Beccy Speight, the Woodland Trust’s chief executive, said. “This is an appalling and dire position for a developed country to be in.” 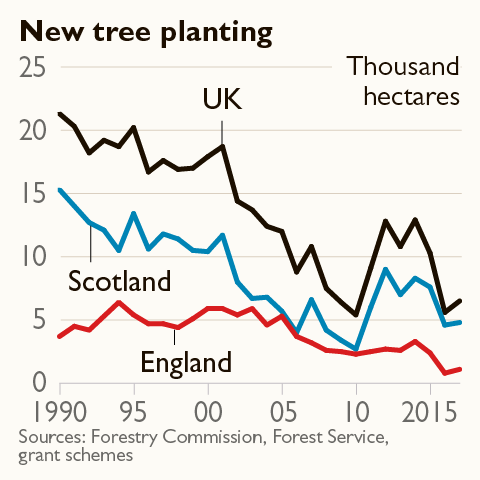 Today is the 800th anniversary of the Charter for the Forest, which was signed by Henry III on November 6, 1217, to re-establish commoners’ rights of access to royal woodland, after Magna Carta.

Most of the new planting done in Britain is in Scotland, but even when the UK is measured as a whole, only 12,000 hectares were planted over the past two years. There was only one other period in the past 40 years when planting rates were slightly lower, which was between 2009 and 2010. This is despite the government’s manifesto promise to plant 11 million trees between 2015 and 2020, and to be the first generation to leave the environment in a better state than they found it.

The prime minister said last month that planting trees was “at the heart of our work to protect the environment for future generations” but she admitted the government had only planted two million trees in the last two and a half years. “We do have much more to do,” she said.

About 13 per cent of the UK is covered by forest, which ranks 25th out of the EU’s 28 nations for forest cover, just ahead of Ireland, the Netherlands and Malta.

Ms Speight said the government was failing to measure deforestation and she called for tougher planning laws to give ancient forests the same protected status as built heritage. This can only be damaged in “wholly exceptional circumstances” but it is much easier for planning officers to let developers damage ancient woodland, if the benefits “clearly outweigh the loss”.

Ancient woodland is defined as an area where there have been trees since at least 1600 in England and Wales and 1750 in Scotland. It accounts for about 2 per cent of the UK’s land area.

A spokeswoman for the Department for Environment, Food and Rural Affairs said: “We share the sector’s aspiration to protect and enhance forests around the country.” The department was planning a “new network of forests across the country” as part of its 25-year environment plan.

Taken from the original article on The Times: https://www.thetimes.co.uk/article/forestry-crisis-as-uprooted-trees-are-not-replaced-f6hk9r680