There has been an application of improving science to truffle inoculation and much of this has been led among others by  Micologia Forestal y Aplicada (MF&A). Their rigorous scientific approach to inoculation and plantation husbandry has shown tremendous results. MF&A trees planted since 1989 have produced yields regularly in excess of 50kg p/hectare even without irrigation. As of 2012 there were examples of 200kg per hectare MF&A supplied plantations. In 2013 a 330 tree single hectare plantation of MF&A supplied trees had a crop of 378kg.

For this reason, we only buy trees and substrates from Micologia.

MF&A have advanced the science of inoculation and husbandry substantially since these examples were planted. All observed plantations supplied with MF&A trees in the last 10 years have seen first truffle yield in Year 6 for example and some as early as Year 4. MF&A are undoubtedly the World’s best truffle science team and particularly in regard to the perigord truffle. Achievements include: 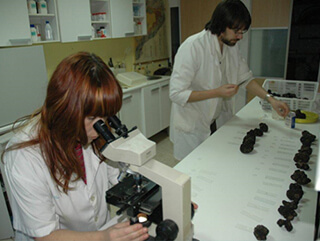 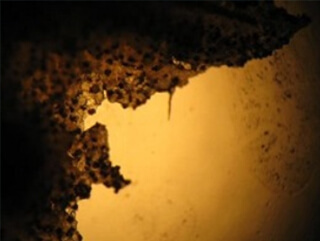 Subject to historical limits of plantation management and knowledge of the life-cycle of truffles, plantations have delivered typical first crops between 9 and 15 years after initial tree planting. Thanks to advances in recent years, including leading work by our partners, we are now realising first crop from year 5 and on remarkably small trees. 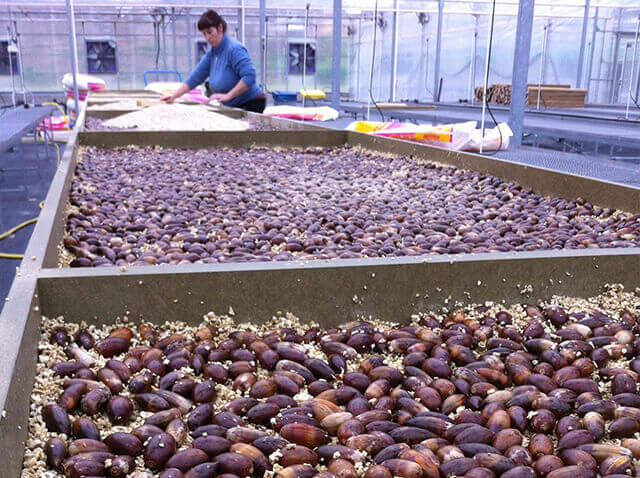 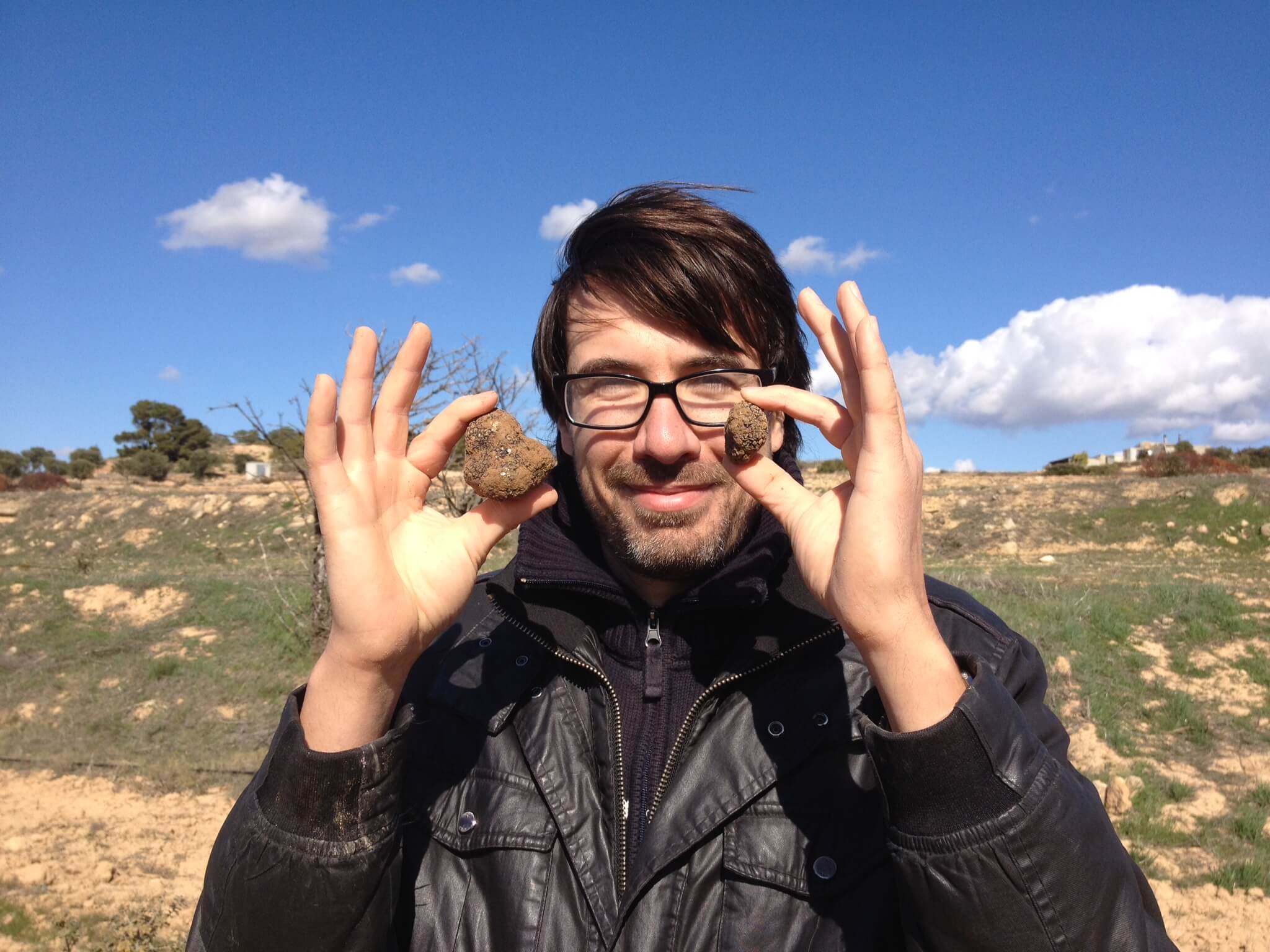 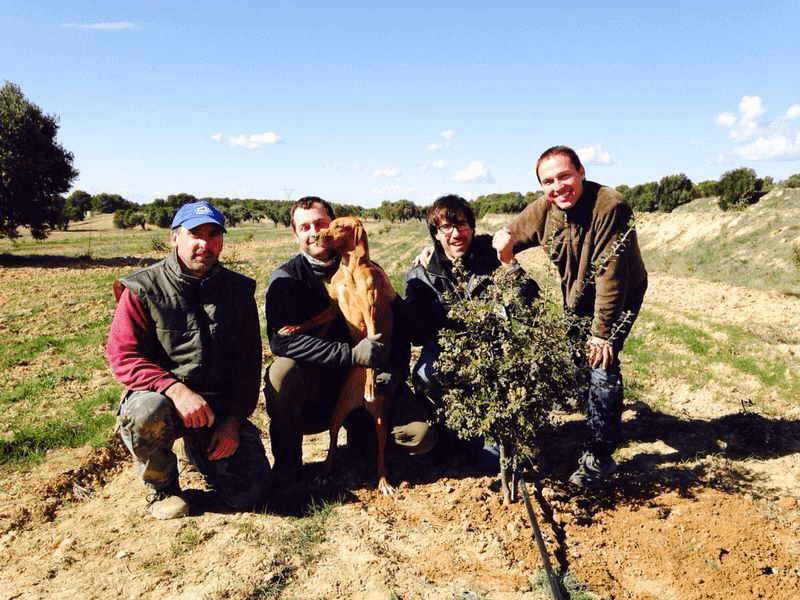 We develop Truffle Farms with the World’s best Truffle Science

WE PLANT THEM IN THE WORLD'S BEST TRUFFLE GROWING SOIL