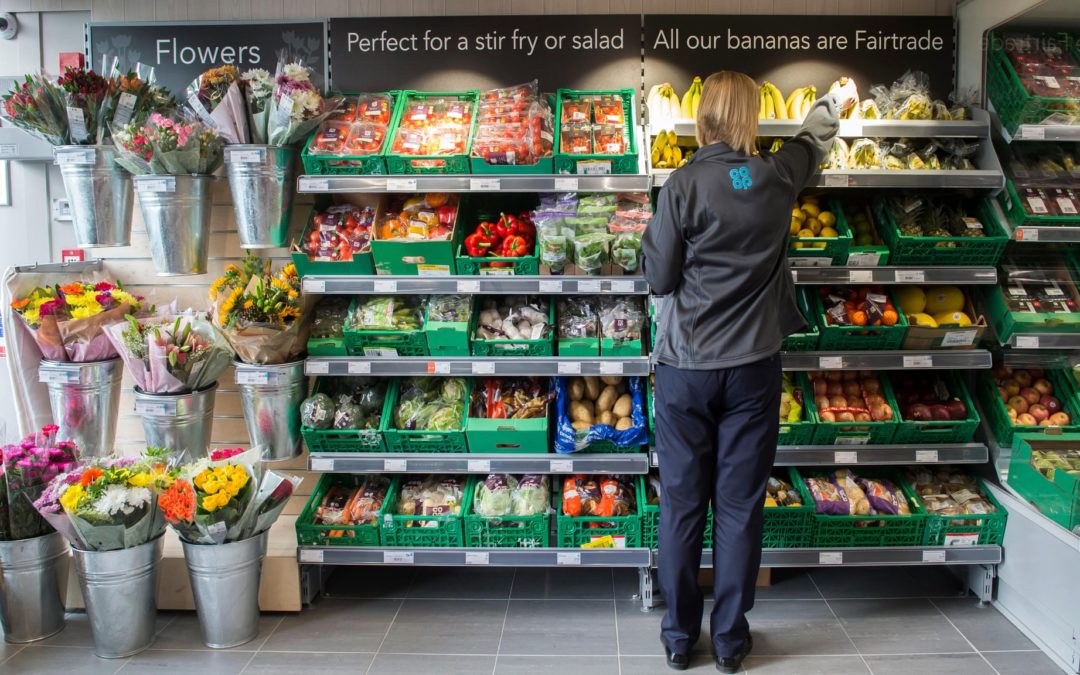 Market including food, drinks, clothing and energy has risen almost fourfold in past 20 years

Ethical consumer spending has hit record levels in the UK, according to a new report that reveals the total market – including food, drinks, clothing, energy and eco-travel – has swelled to over £41bn.

Total ethical spending has risen almost fourfold in the past 20 years and outgrown all UK household expenditure, which has been broadly flat, according to the new study from Co-op.

The convenience retailer’s latest Ethical Consumerism report, which has tracked ethical expenditure year by year over the past two decades (adjusted for inflation) is a barometer of the extent to which UK consumers’ shopping habits reflect their concerns about the environment, animal welfare, social justice and human rights.

While back in 1999 the total size of the market was just £11.2bn, the report (which adjusts for inflation) says that, on a conservative basis, it has mushroomed to £41.1bn today. The average spend on ethical purchases per household has grown from a paltry £202 a year in 1999 to £1,278 in 2018. Over the same 20-year period, total general household expenditure has edged up by around 2% in real terms, according to the Office for National Statistics.

Ethical food and drink, – which includes Fairtrade, organic, vegetarian and plant-based alternatives and free-range eggs – remains by far the largest segment of the market with an annual spend of £12bn last year compared to just over £1bn in 1999.

Twenty years ago, the total Fairtrade market was worth £22m, whereas today the Co-op estimates that UK consumers shell out almost £290m a year on Fairtrade bananas alone, with the total retail Fairtrade market now worth £1.6bn. The Co-op was the first UK supermarket to put Fairtrade coffee on its shelves – in May 1992 – two years before the Fairtrade Foundation was formed. However, the movement has recently suffered from companies breaking away from Fairtrade and launching their own “ethical” alternatives.

The Co-op is also announcing that it has banned black plastic packaging from all of its products. By the summer of 2020 it will have phased out all non-recyclable plastics and replaced them with those that can be reused or easily recycled.

Jo Whitfield, chief executive of Co-op Food, said: “We should rightly celebrate the growth that we’ve seen in ethical markets in the UK over the last 20 years.

“UK businesses and NGOs have pioneered many of these developments and today we have multi-billion pound markets that either didn’t exist or if they did, other mainstream businesses were unconvinced of their potential to succeed. Ethical consumerism will continue to play a pivotal role in the pursuit of more sustainable products, businesses and markets. However, now is not the time to rest on our laurels, it’s the time double down on our efforts.”

The market for ethical clothing is one area where the market has failed to develop and today still represents an annual spend of just £49.9m – less than the weekly spend on women’s shoes, which is £62m.

Taken from the original article in The Guardian: https://www.theguardian.com/environment/2019/dec/30/uk-ethical-consumer-spending-hits-record-high-report-shows