What Is Reforestation And Why Is It So Important? 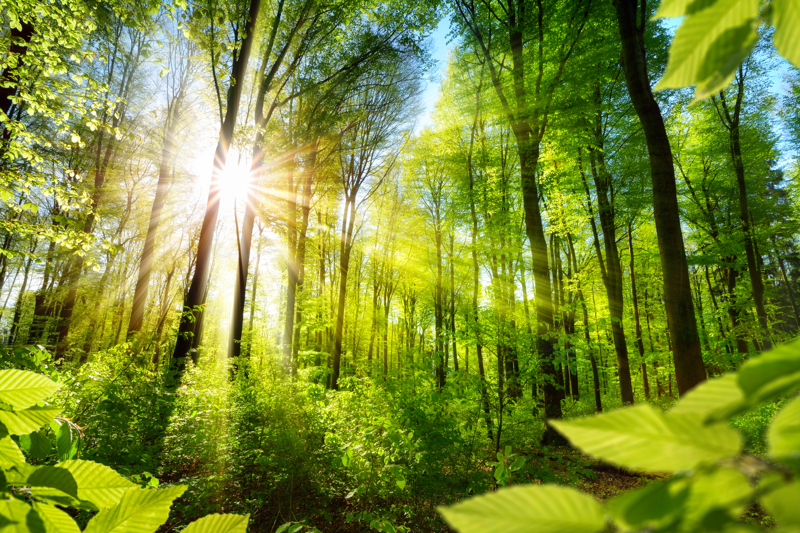 Reforestation is one of the pressing issues of our time and at Truffle Farms Europe we are proud to be doing our part to support it. We have planted forests in France, Spain and Scotland helping to restore an ecosystem that has been missing for decades.

A study by the European Environmental Agency (EEA) discovered that 27% of mammals, 10% of reptiles and 8% of amphibians that rely on European forests are currently endangered. For these creatures, preserving and planting new forests is a matter of life and death.

Our forests alone are not enough to turn the tide. But every successful reforestation business does more than just helping the environment. It shows that this is a viable and ethical way to make money and improve the health of the planet. 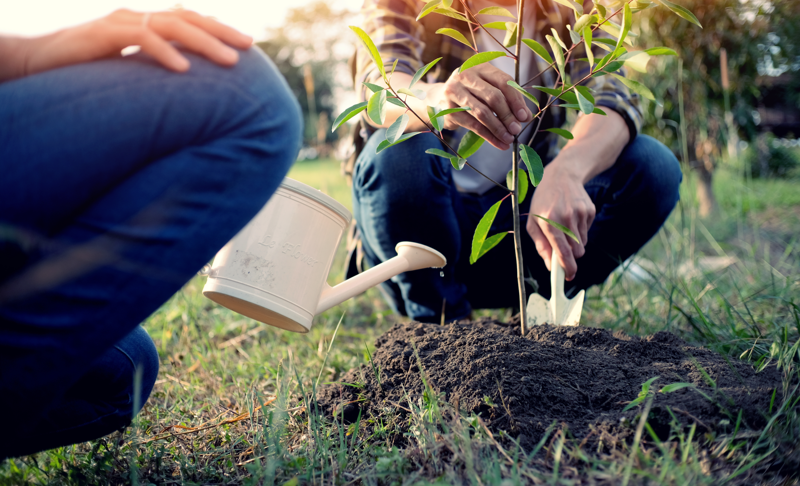 Reforestation simply means the regenerating or replanting of trees that have been lost at the hands of humans. Reforestation is usually done by people, but sometimes land is left undisturbed, to regrow naturally. Think of reforestation as a way of restocking the planet’s tree reserves.

What Is The Difference Between Afforestation And Reforestation? 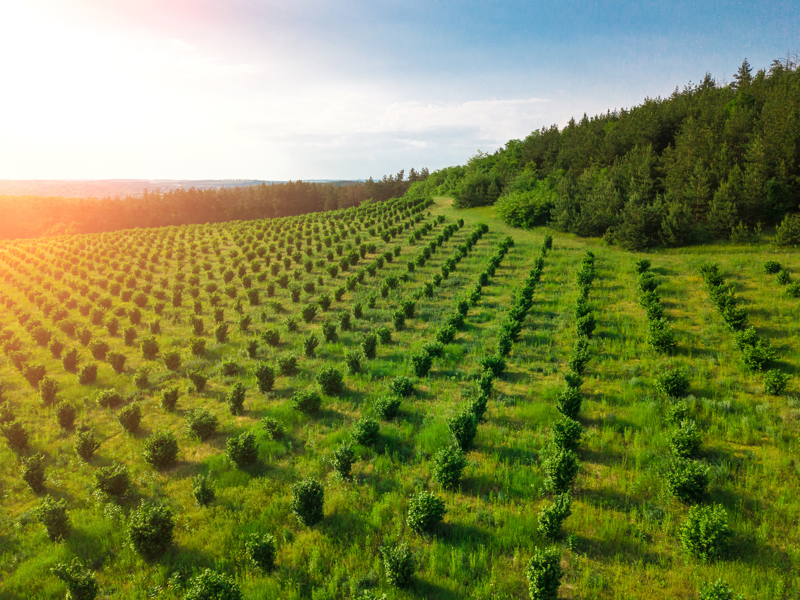 Certain large corporations, motivated solely by greed, plant trees which are not native to the area. These trees have little to benefit the local ecosystem. As a result, local wildlife may not be able to thrive in the new forests.

There is another problem with profit driven afforestation. Many of the trees planted need a lot of water, usually more than they are able to get via rainfall. Farmers will siphon water away from the rest of the countryside to ensure their trees can survive. This leaves other parts of the countryside barren. 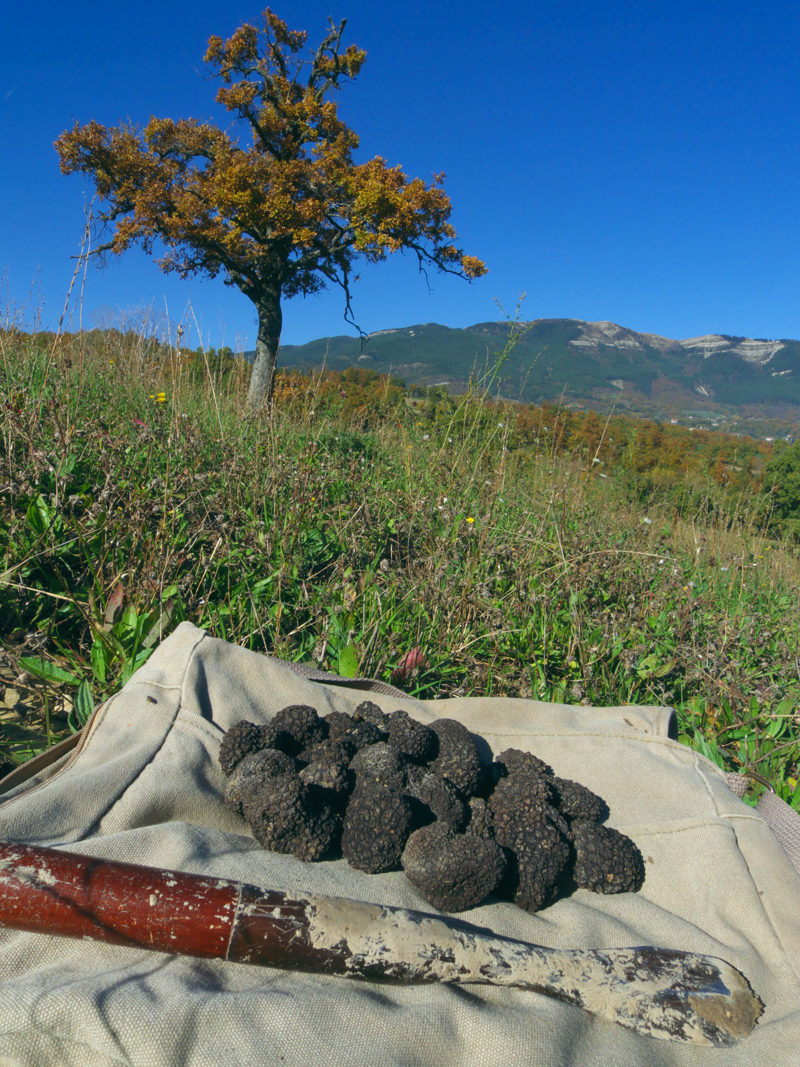 You could argue for either, it depends how you want to look at it.

One the one hand most of Southern Europe was covered by forest not so long ago. By planting native trees, we are reforesting the area.

On the other hand, some of the areas we plant truffles have been without forests for decades. So, you could argue that we are actually afforestation.

We would argue that it is reforestation. We are replanting native trees in areas where they once thrived but were destroyed by humans. Either way, our trees are well suited to growing in Southern Europe, and don’t deplete the countryside of valuable water reserves. 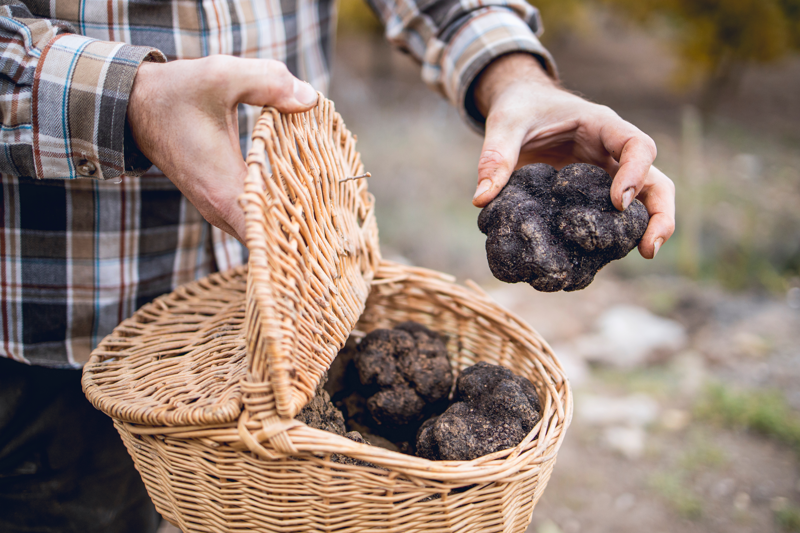 Investing in truffle producing trees is one of the most environmentally sound investments out there.

The trees are completely sustainable and help the micro and macro ecosystems. For investors, they provide long term and consistent returns. Our conservative estimates project returns starting from 847% over a 30-year period. The more you invest, the higher this number becomes.

Unlike other forestry investments, payouts start after the 2nd or 3rd year, depending on how soon the trees start producing truffles. After that you can expect an annual payment after each black truffle harvest.

Truffle producing trees has opened this investment avenue up to a new class of investors. As well as the extremely wealthy, we’ve seen lots of folks looking to top up their pension pot, or decrease their exposure to stocks and bonds.

Whereas a forestry investment would usually require somewhere between $100,000 to $1,000,000, our truffle producing trees have an entry point of just over $39,000. Using the 847% ROI mentioned earlier, investors can expect total returns of more than $370,000 after the 30-year period is complete.

We are in the slow and steady business, a long way removed from the hype and frenzy of the get-rich-quick world. The numbers are great, but these are conservative estimates. If the demand for truffles continues to increase, then this amount will certainly be more.

Therefore, investing in truffle producing trees will suit people looking for a dependable income to spend on things and people they love. 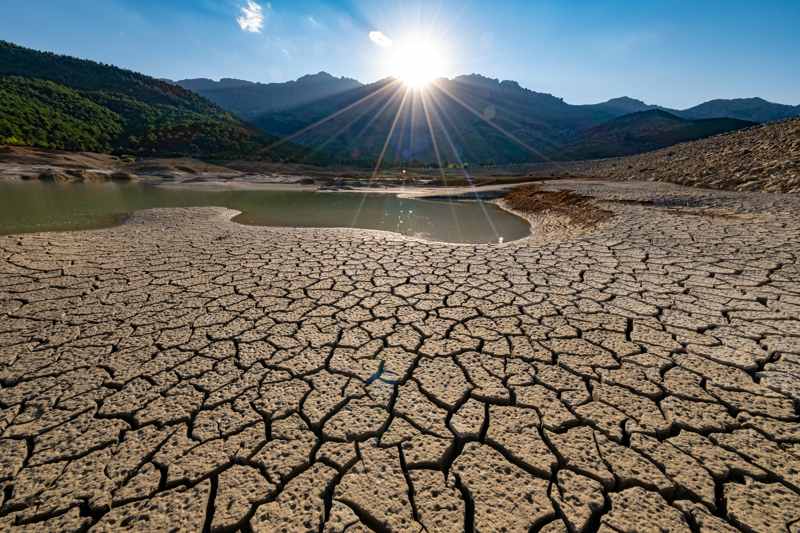 Desertification is the process whereby fertile land loses its natural minerals and nutrients becoming unable to support plants and trees. Desertification doesn’t necessarily mean the land turns to desert, though.

Unsurprisingly, humans and especially deforestation is one of the major causes of desertification. Sometimes forests are cut down and replaced by grasslands for cattle.

Forest soil is perfect for forests but lacks the minerals and nutrients to support grasslands. What normally happens is that the cattle get 2 or 3 years of good grazing, before all the nutrients (and grasses) are gone from the soil. After this, the cattle farms will move on and hack down some more forest land for the cattle, letting the grass recover.

Once the grass has recovered the land can be cheaply acquired by ranchers, who will also overgraze the land for a few more years. At this point desertification is inevitable. Within another 3 or 4 years, the land will be a wasteland.

The grasslands themselves also require masses of fresh water. This is taken at the expense of other parts of the countryside, causing further damage to the ecosystem.

How Much Forest Land Is Being Destroyed Each Year? 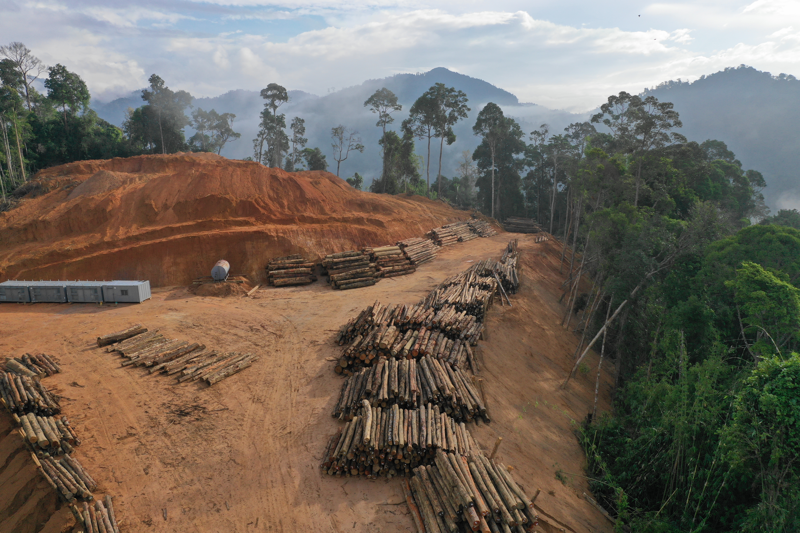 Exact numbers are hard to find, but it’s estimated that humans destroy between 10 and 13 million hectares of forest land each year. That’s hectares, not acres. To put it into context, forest land the size of Indiana is destroyed each decade.

Thanks to reforestation efforts, around half of this is replanted, but it’s still not enough. Therefore, it’s important to make ethical decisions in daily life, as well as ethical investments. It will take everyone doing their part, but there is still time to reverse climate change.

Europe Is Leading The Way 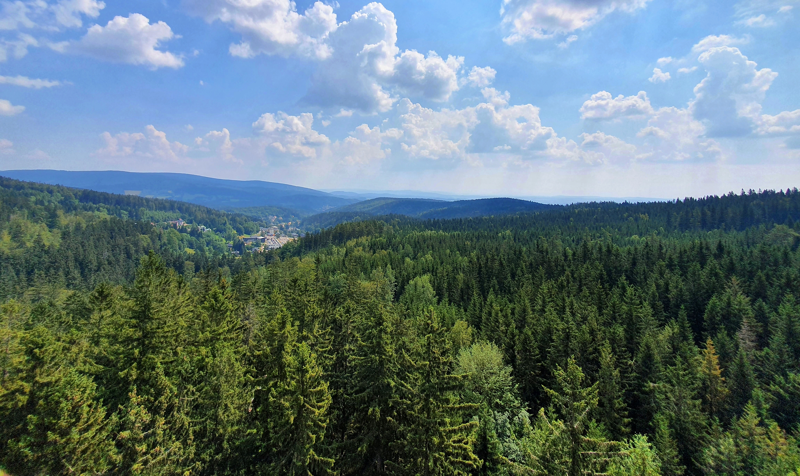 Thanks to Truffle Farms Europe and other forestry projects, Europe is the only continent bucking the global deforestation trend. Countries like Finland, France, Spain, and Sweden are leading the way. Over the last 5 years an average of 2,400 acres of forest is planted in Europe every day. By contrast, the rest of the world loses around 50,000 acres of forest each day.