White truffles sell for €75,000 euros at auction in Italy 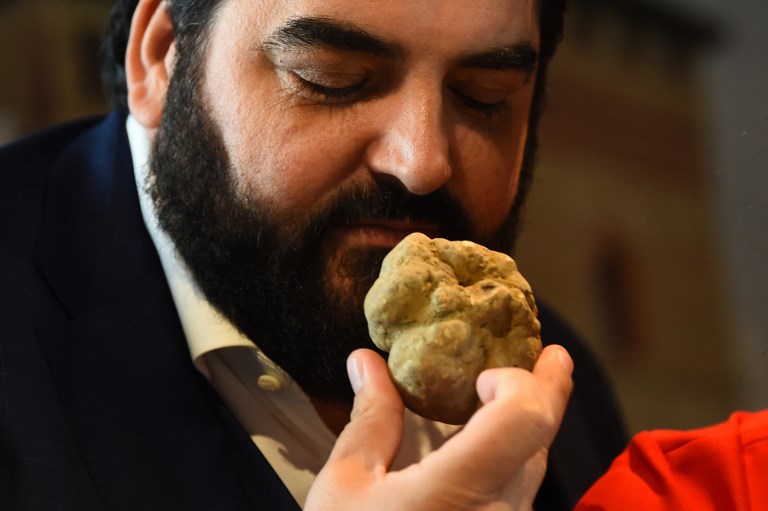 The buyer, from Hong Kong, placed their winning bid via satellite at the World Alba White Truffles Auction at the Grinzane Cavour castle in Piedmont, northwestern Italy.

Isabelle Gianicolo of the National Truffle Study Centre noted that the auction price was “symbolic” and did not necessarily reflect the true market price, since the proceeds were donated to charitable causes.

Nevertheless, dry conditions this year had sent the market price soaring to €6,000 per kilogramme from €3,000-4,000 last year, she told AFP.

A recent drought influenced the quantity, “but not the quality of the truffles,” Gianicolo said.

“The situation has recently improved slightly, but it’s clear that it’s not going to be a great year. There certainly aren’t going to be very large truffles up for auction, even if they’re still very good truffles,” she said.

Truffles need both rain and cold to thrive, both of which have been in short supply during a summer of heatwaves and drought.

This year’s crop continues a long-term decline that has seen Italy’s truffle production fall by around 30 percent over the past 25 years.

Alba has hosted Italy’s most famous white truffle market, during which the auction is held, for close to 90 years.

It draws thousands of gourmet pilgrims to Italy’s “truffle capital” for nearly two months of tasting, buying and selling each year, and is used as a reference point for truffle prices and quality across the country. 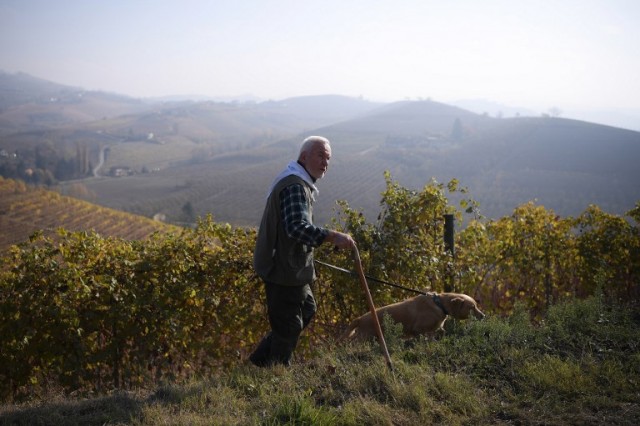 Taken from the original article on The Local: https://www.thelocal.it/20171113/white-truffles-75000-euros-alba-italy-auction